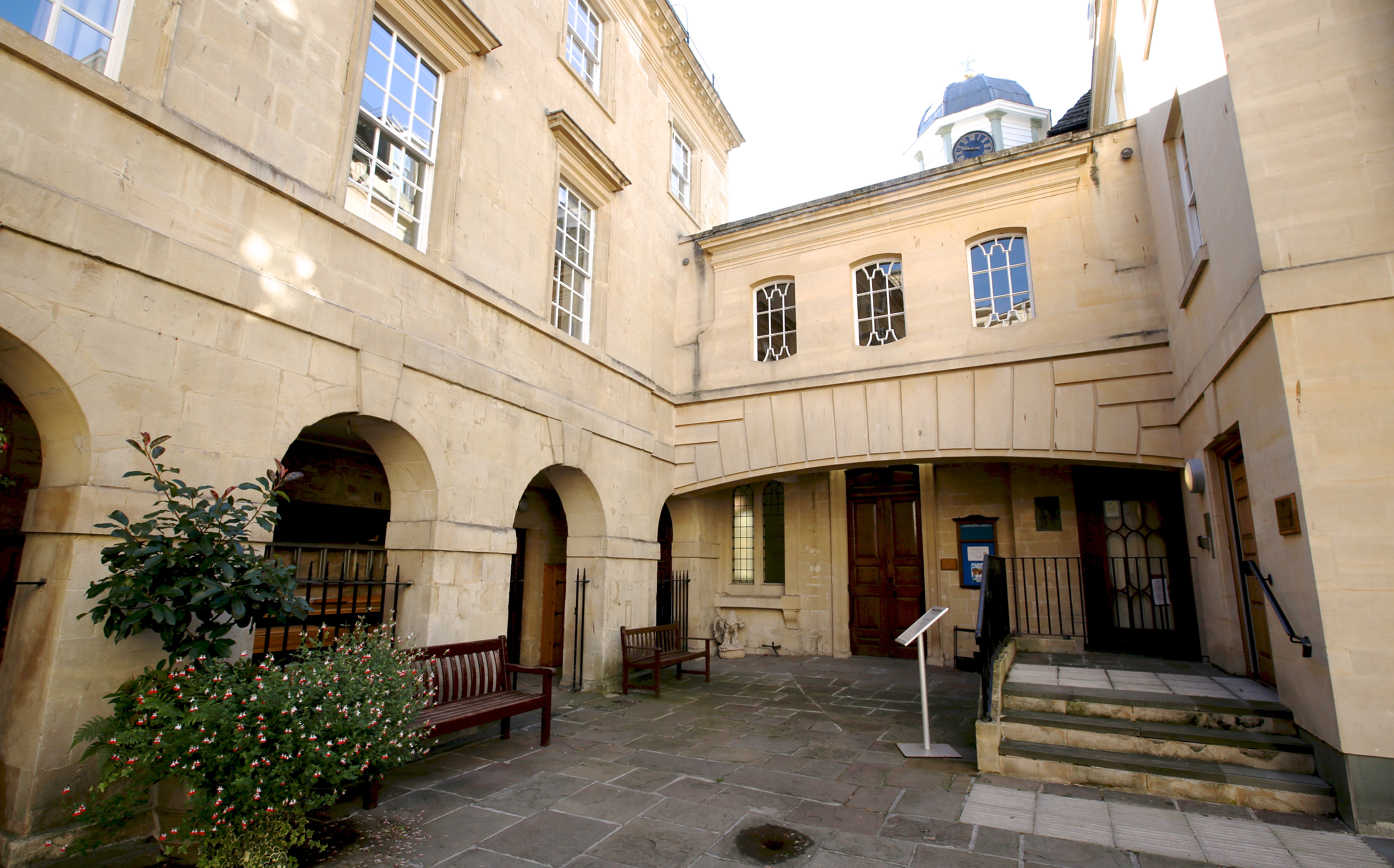 The clock sitting at the top of The Chapel of St Michael’s Within was one of the first ever clocks in Bath.

Two striking features of the chapel, from the 16th century, are the timber bell tower which was built circa 1580 and the clock on the Eastern gable, which was one of the earliest public clocks in Bath. As private clocks were rare, many Bathonians would have relied on the St John’s clock for going about their daily business! 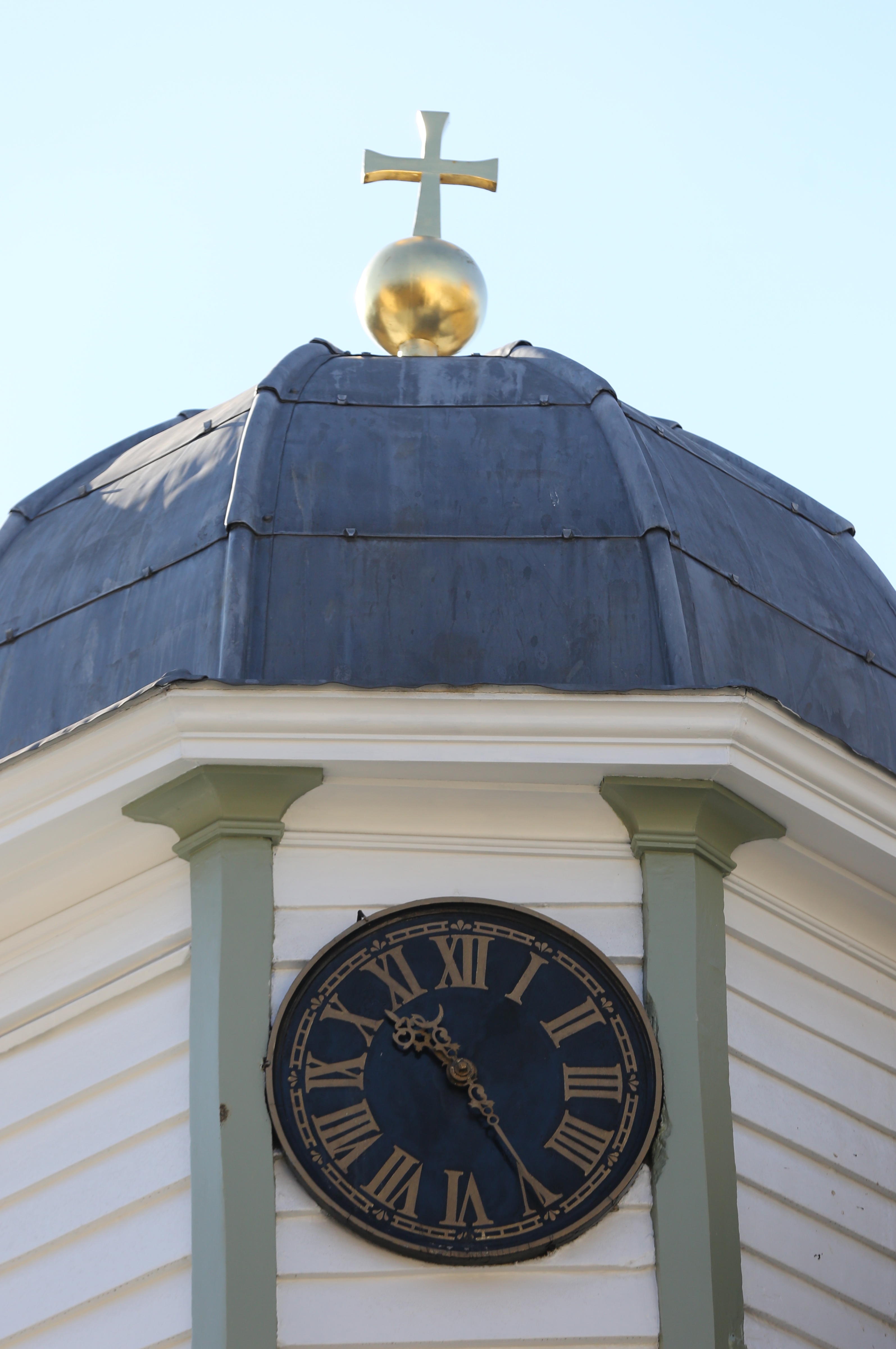 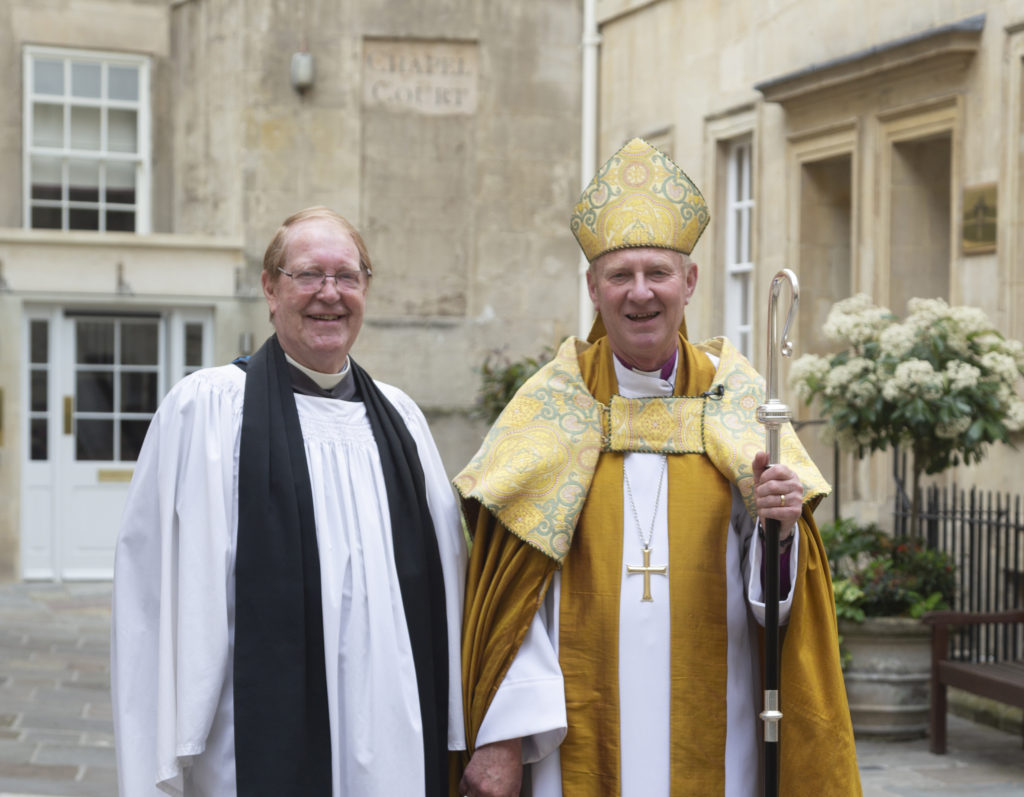 Bishop of Bath and Wells visit 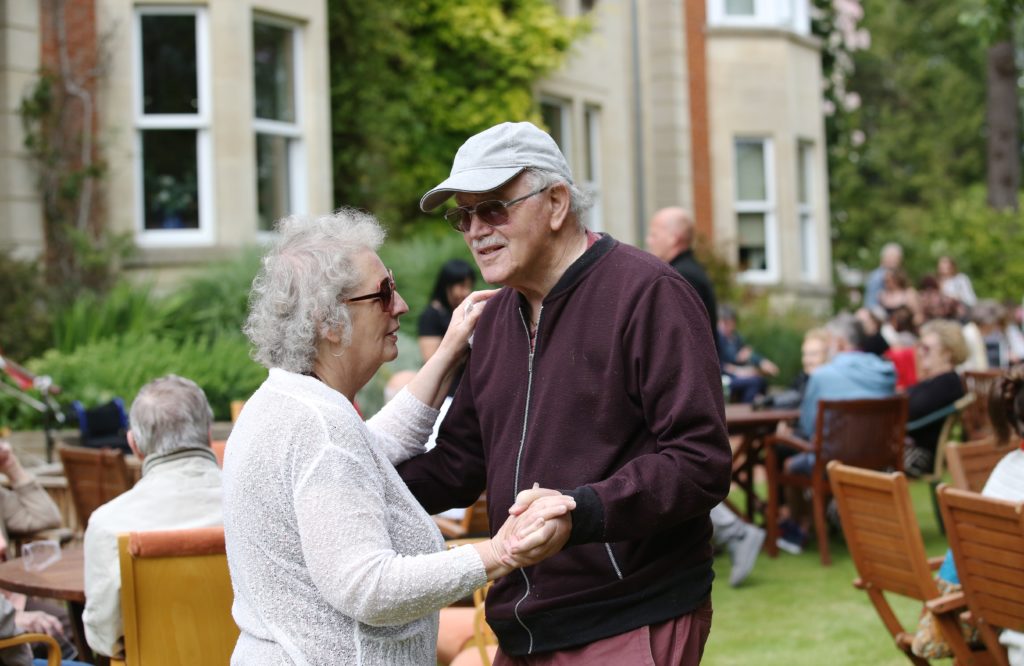 In the spotlight: White Rose Maths

St John's runs the Bath Half

The wait is over: Introducing the House of St John’s

Language for Life – Making a difference together