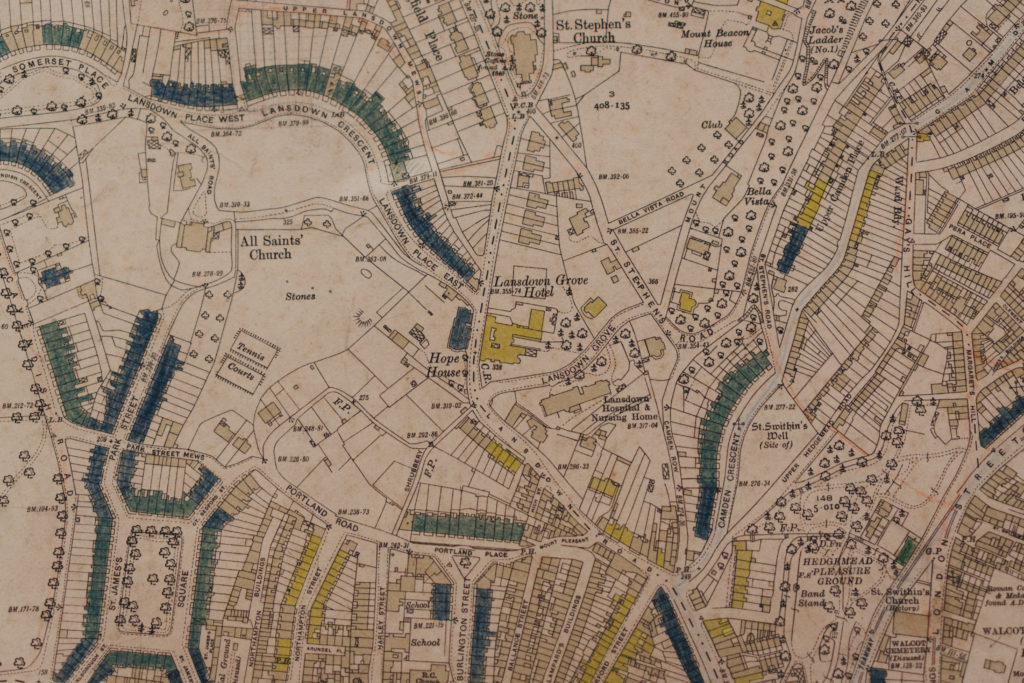 Enlarge photo
St John's has been in existence since the 12th Century. 850 years later, we remain true to our charitable object.

For nearly eight and a half centuries, St John’s Foundation has been working to support the community of Bath and the surrounding areas.

It all began in 1174, when Bishop Reginald Fitzjocelyn established a medieval refuge, to provide food and shelter for the poor and vulnerable in his parish. Nine centuries later, and the St John’s of today continues to provide accommodation and support. And it is still evolving to deliver an even wider range of services that address the ever-changing needs of the community.

We continue to spearhead an extensive modernisation programme to help improve accommodation and support residents to live as independently as possible, through providing state-of-the-art facilities.

St John’s provided critical post-war support in the wake of the devastation of two World Wars.

Electoral reform swept through the country and brought significant changes for Bath’s charities, including St John’s.

St John’s survived the dissolution of the monasteries by King Henry VIII and later received the support of Queen Elizabeth I to undergo improvements and development.

St John’s Hospital is founded by Bishop Reginald Fitzjocelyn after his appointment as the fourth Bishop of Bath. 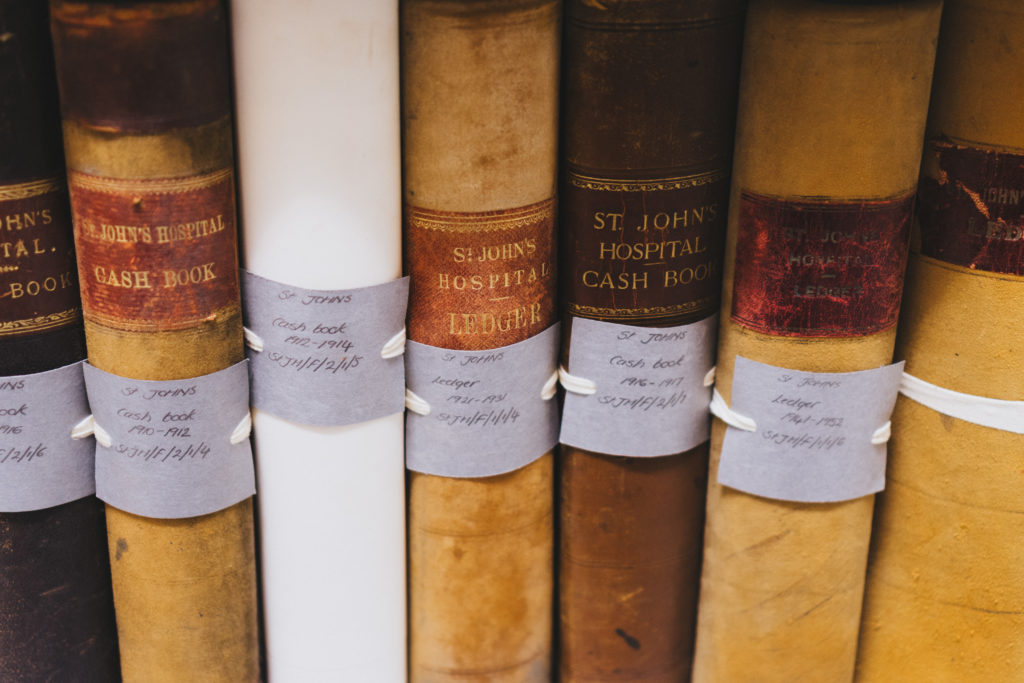 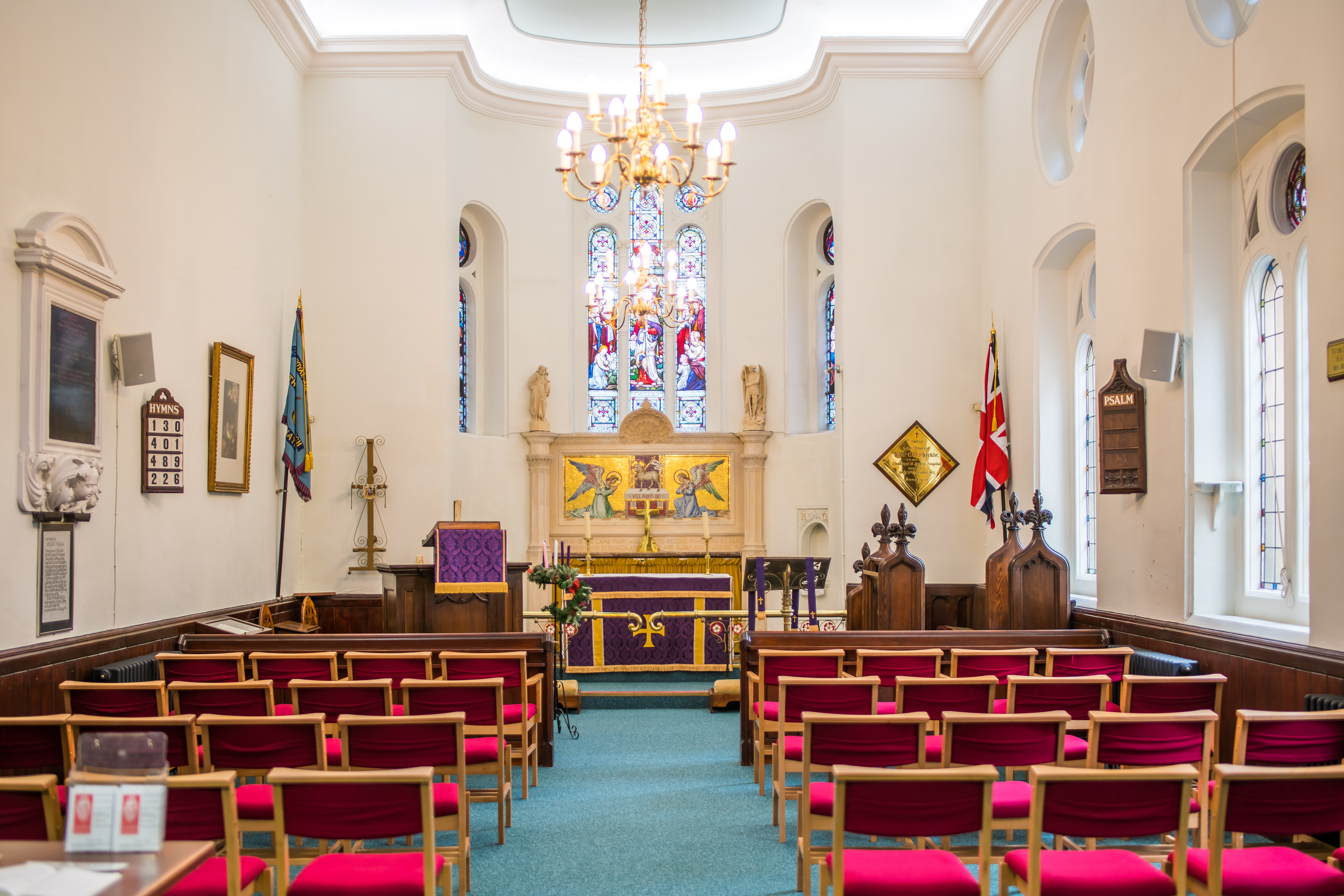