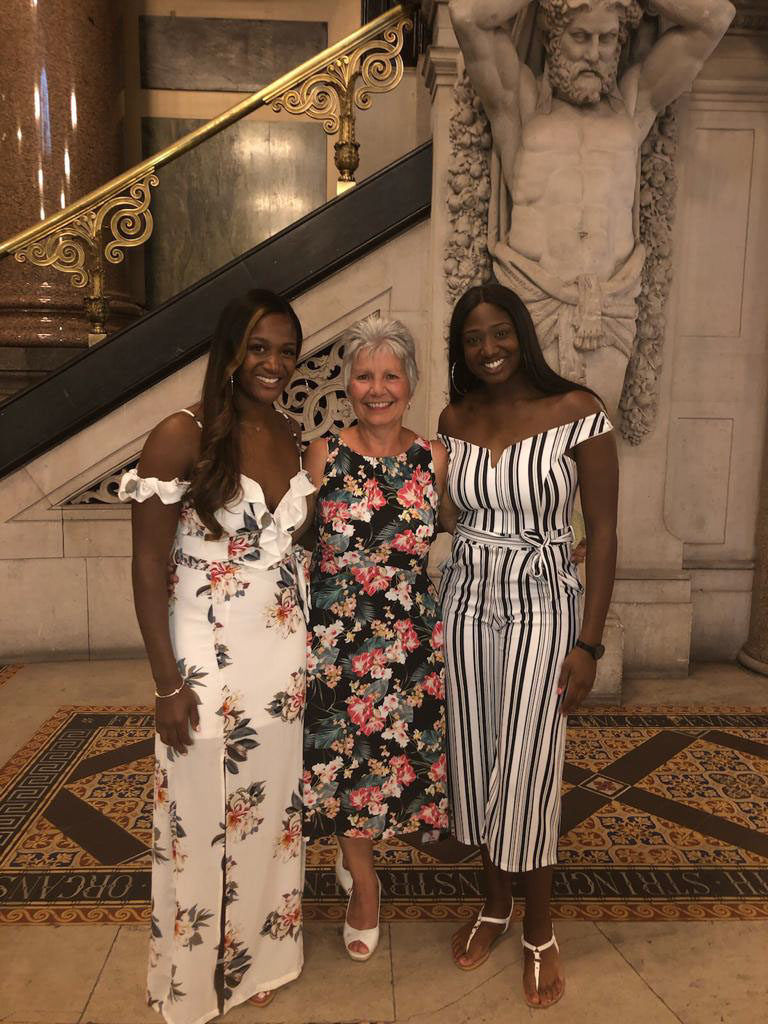 Set in the picturesque St. George’s Hall, the event had a Vitality Netball World Cup flavour with each table named after a legend of the game.

Vitality Roses Kadeen and Sasha Corbin were also in attendance to hand out awards to the deserving recipients.

The Sheelagh Redpath Grassroots Official Award was won by our very own Hazel Nicholls, picking up the trophy following her great work with a number of club players at Paulton Rovers Netball Club mentoring them in preparation for their B and C Award and encouraging players to pick up a whistle and to give umpiring a go for the first time.

In the Spotlight: Brighter Futures